Since the early 1980’s, October has been known as National Breast Cancer Awareness Month. A common misconception is that it only supports raising awareness for women.

Did you know men can develop breast cancer too?

In fact, approximately 1% of all breast cancers in the United States occurs in males. While 1% does not seem like a significant number, that is still about 2,270 breast cancers per year. According to the American Cancer Society, about 460 men per year will die of their breast cancer. 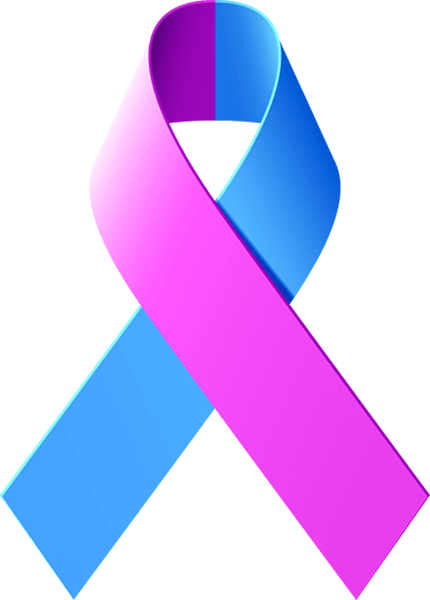 How serious is breast cancer in men?

We used to think that breast cancer in men was more severe than it was in women, but now we understand that survival based on stage at diagnosis is the same. Furthermore, in comparison to women, male breast cancer tends to occur later in life, have early nipple involvement and have a higher grade and stage at diagnosis. Also, male breast cancer tends to be the most common type of breast cancer, invasive ductal carcinoma, and expresses estrogen receptors more often than in women. Unfortunately, there is no routine screening (i.e., yearly mammogram) available for men, as the cost of screening every man for a rare disease would not be justified. Thus, men often present to the doctor because of a mass that is felt in their breast, or other symptoms.

What are the symptoms of breast cancer in men?

Since men have less breast tissue than women, and the breast tissue is centrally located right behind the nipple, it may be easier to feel a new lump in the male breast. But unlike women, men tend to delay going to the doctor until they have more severe symptoms or the mass has grown quite large.

Symptoms of male breast cancer include:

What are the risk factors for developing male breast cancer?

How is breast cancer diagnosed and treated in men?

The major differences are that breast conservation, also known as a “lumpectomy”, is generally not feasible because males do not have a lot of breast tissue and it is centrally located. Therefore, men often have a total mastectomy to remove all of the breast tissue. The lymph nodes are positive for metastatic cancer in about 50% of males at diagnosis, making the sentinel lymph node biopsy, or targeted sampling of the lymph nodes underneath the arm, a very important procedure. Men require removal of involved nodes under the arm more often than women, also known as an axillary dissection. Also, unlike women, men often require radiation after having a mastectomy if they have skin or chest wall involvement, or lots of positive lymph nodes, which is the same indication for post-mastectomy radiation in women.

If I think I may be at risk for developing male breast cancer, or I have a new lump, what should I do?

If another male in your family or multiple females in your family have been diagnosed with breast cancer, especially at younger ages, you may be at risk of developing breast cancer. Talk to your primary care physician, who can refer you to a genetic counselor or a breast surgeon to discuss genetic testing. If you have a new lump, your primary care physician can examine you and order a mammogram to evaluate this further. If needed, the radiologist can perform a biopsy or refer you to a breast surgeon for biopsy. Early detection is key when it comes to all cases of cancer, but especially male breast cancer. Please do not wait! 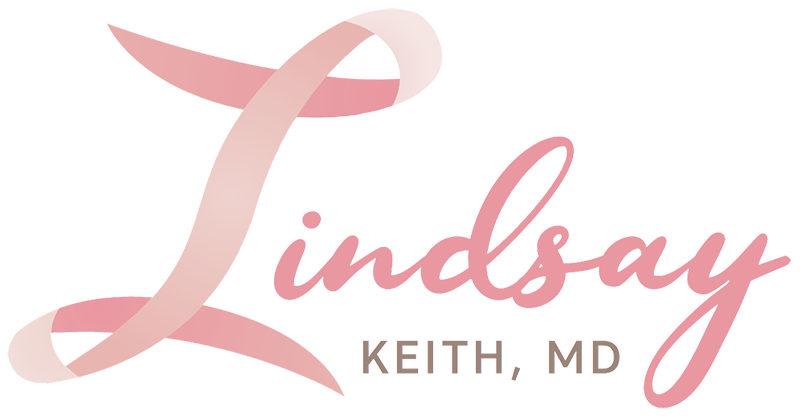